Hover over a team member to find out more. 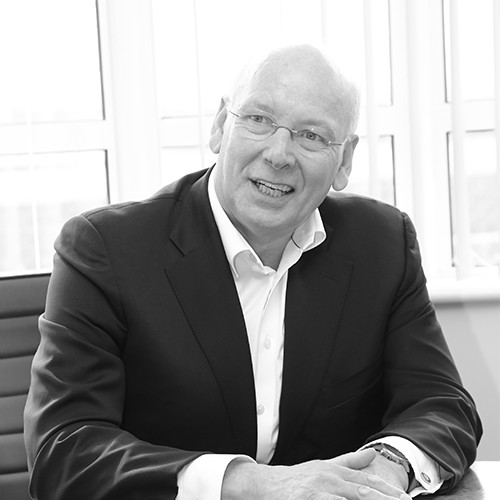 Richard joined Marshall in 2014 as the Managing Director of Marshall Group Properties with leadership responsibility for the strategic development of the property portfolio, and delivering future property strategy. Richard is a highly regarded professional and brings a wealth of experience and a proven track record in property management and development. An engineer by profession and a Member of the Institute of Engineering Technology, he was awarded an MBE in 2011. A former Executive Director at Cambridge University Hospitals, under his leadership he was instrumental in the development of the expanding Cambridge Biomedical Campus (CBC) within the southern fringe of Cambridge. 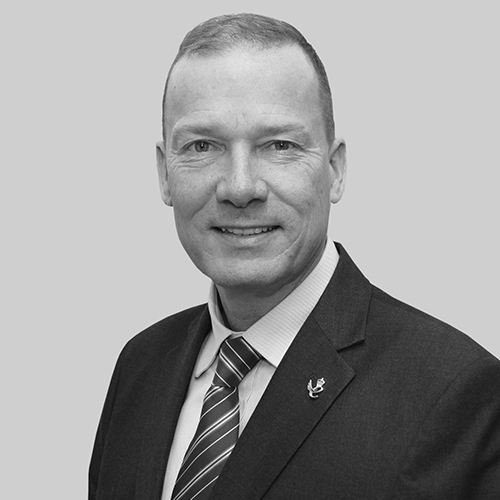 Sean joined Marshall in July 2016. He is a chartered accountant with nearly 30 years’ experience in financial management and business leadership across a number of sectors. After qualifying at PwC, he held various positions within Invensys plc before taking the position of Group Finance Director at Yule Catto & Co plc, followed by Scott Wilson plc and most recently WYG plc.

Whilst Sean has other group responsibilities, he is now more involved in the day-to-day activities within the property business as it moves into the exciting development phase of its land portfolio. 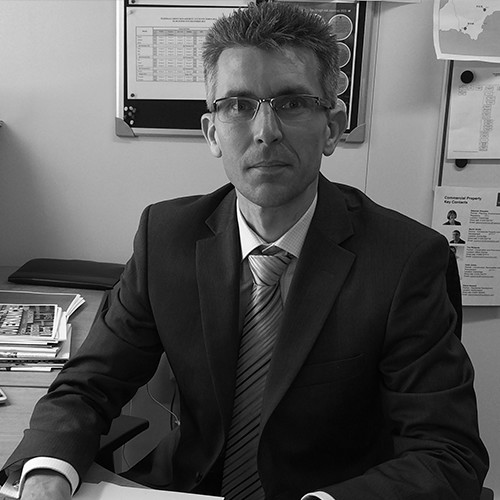 Chris joined Marshall in 2007 as Group Internal Audit Manager, having qualified as a Chartered Accountant with PriceWaterhouseCoopers working out of their Cambridge office in the Business Assurance and Advisory team. Having performed a number of roles across Head Office, including directly supporting the Group Chief Executive in the formulation of the Group’s strategy, he moved into the Property team in 2013 providing financial support and analysis whilst drawing on his experience as a trained quantity surveyor. He is now a member of the Property Executive focussing his time predominately on the major development projects – Wing and the Land North of Cherry Hinton.

He is also the Group Corporate Governance Manager, responsible for the day to day management of the Group’s insurance programme. Outside of work Chris is on the Civilian Committee of 104 (City of Cambridge) Squadron Air Cadets as Treasurer and sits on the Audit and Risk Committee of the Diocese of Ely. 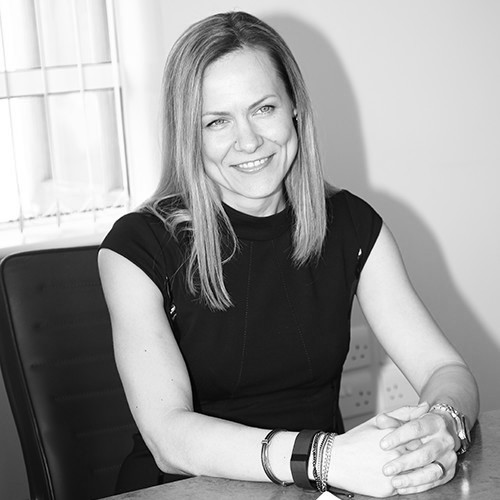 Elena joined Marshall in 2004 and since then has been responsible for the management and supervision of the day to day accounting activities of the smaller entities of the Marshall Group. She also provides financial support to the property division of the Group. 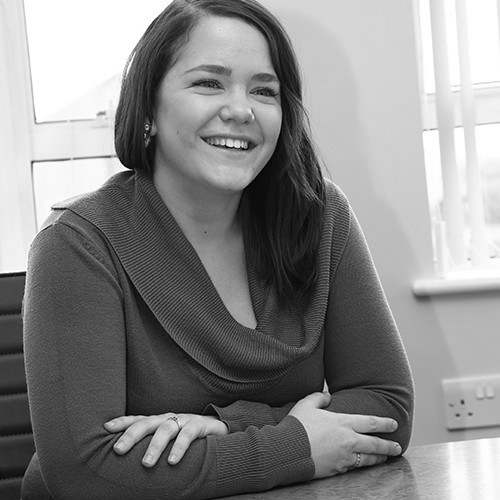 Jo has experience from working for a number of local companies, including Davis Langdon (AECOM) and Cambridge Consultants. 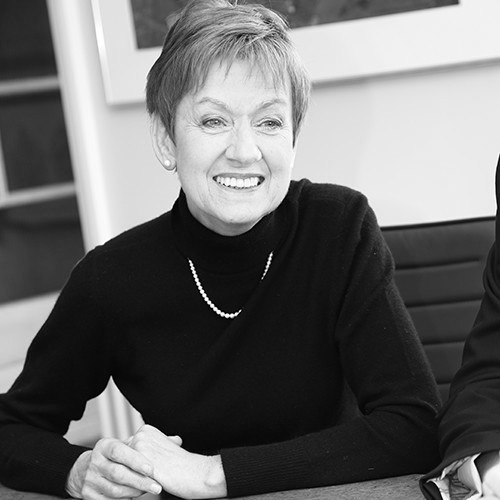 Ellen joined Marshall in 2006, previously having worked at Bidwells. She has over 40 years’ experience in the planning field, in both local government and the private sector. Her expertise lies mainly in the administrative field, and this has now expanded to include Company Secretarial work.

Thank you for visiting the Marshall Group Properties website. If you have any questions, please do not hesitate to contact our team.